Audio Adrenaline’s Sound Of The Saints Debuts At #1 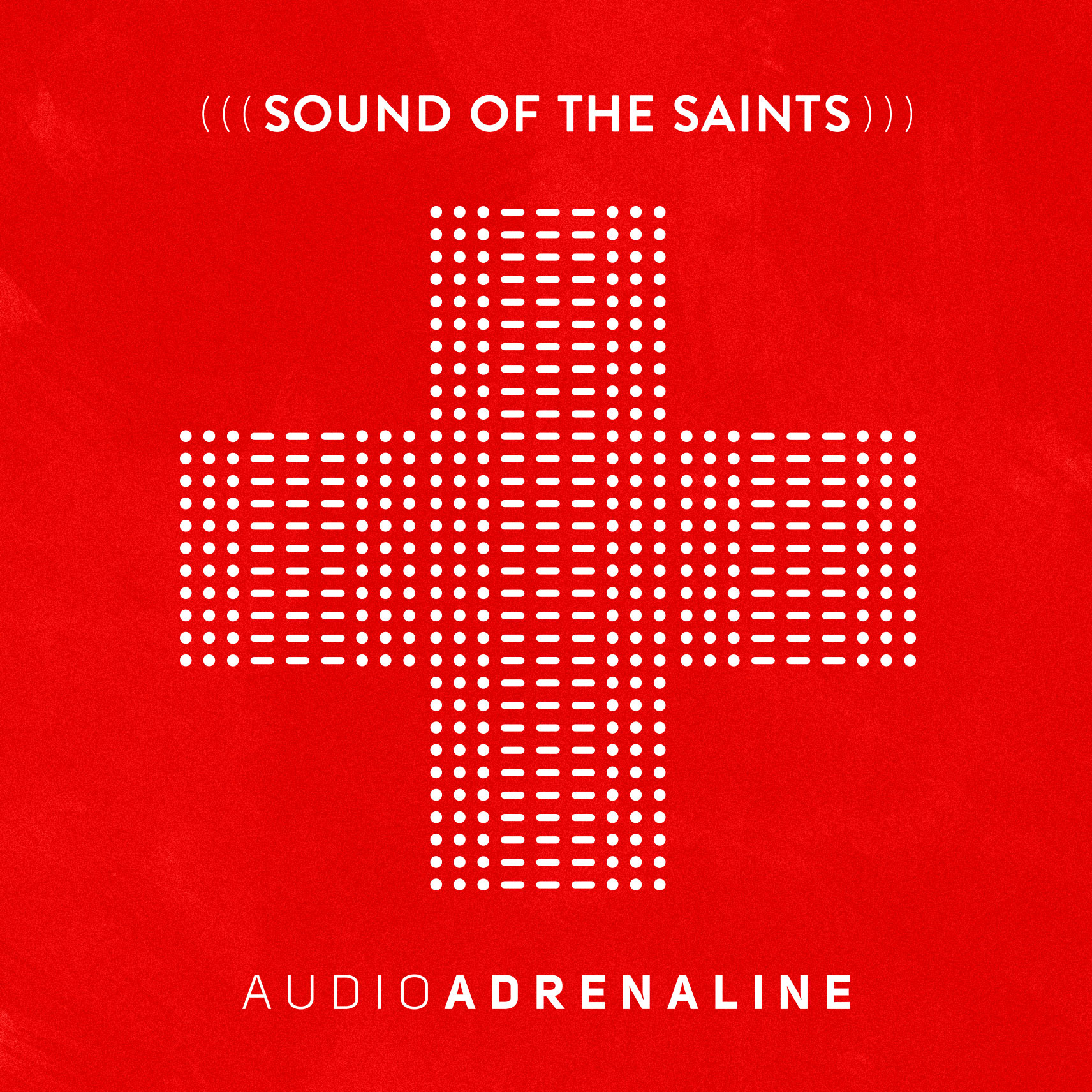 NASHVILLE, Tenn.—Sound of the Saints, the critically-acclaimed May 4 FairTrade Services release from two-time GRAMMY® Award winners Audio Adrenaline, debuts this week at #1 on Billboard’s Top Christian Albums chart. The project also enters the Billboard 200 at #69, for the week of May 23.

The album’s lead track and new CHR single, “Move,” was recently selected as the opening theme for “MLB Now,” which airs daily on the MLB Network. Additional highlights of Sound of the Saints include the title-cut, a foot-stomping, Americana-tinged anthem co-written by founding member Mark Stuart and frontman Adam Agee, along with Mosley and award-winning singer/songwriter Jared Anderson; and the group’s latest AC single, “Love Was Stronger.”

Since their debut in 1986, Audio Adrenaline has been one of Christian music’s best-loved bands. They have garnered two GRAMMY® Awards for Best Rock Gospel Album (Worldwide, Until My Heart Caves In); five GMA Dove Awards; a Gold®-certified recording (Bloom); and 14 #1 Christian radio singles, including signature songs “Big House,” “Get Down” and “Hands And Feet.” In 2004 the band created the Hands & Feet Project, an organization which continues to impact orphans and children throughout Haiti.

#1Audio AAudio AdrenalineBillboardSound of the Saints
About the author